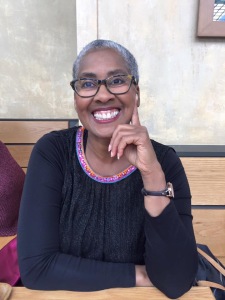 Rants written by Jessica Taul.  As Jack Kerouac wrote, “the east of my youth and the west of my future”.  I grew up in rural eastern Kentucky, but migrated to California at the ripe age of 24 and have lived in California for over 23 years, with short detours through Tennessee, North Carolina, Nebraska, Texas and Ohio.

I am Californian, just not native.  I love it for the diversity in people, bringing together all kinds of people, cultures, food, and traditions.

I like to think I’m a child of the ’60’s, though I was only 9 when the sixties ended.  I grew up on Laugh-In, Mr. Green Jeans and Puff-in-stuff, and I know that decade formed much of my thoughts and beliefs.   California probably formed the rest.

As a middle-aged professional black single mother of identical twin girls (since day one), I have encountered A LOT.  A lot of challenges, a lot of luck, and used a whole helluva lot of determination to get my family, the Taul Trio, where we are – kids graduating college in creative fields and mama about to embark on a new entrepreneurial path.  About myself, I always say, “If nothing else, I’m resourceful.”

So…I feel that I have had a lot of unique experiences and, like a true Capricorn, have an overabundance of opinions that I want to share with you. 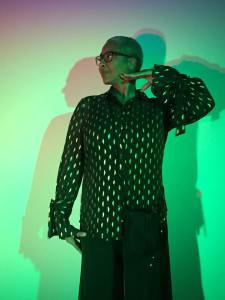 As in Pretty Woman, the movie, ‘everybody has a story’.  These are some of mine.

This is my rant.

To contact me for any reason, please fill this out or email me directly at icdbl@hotmail.com